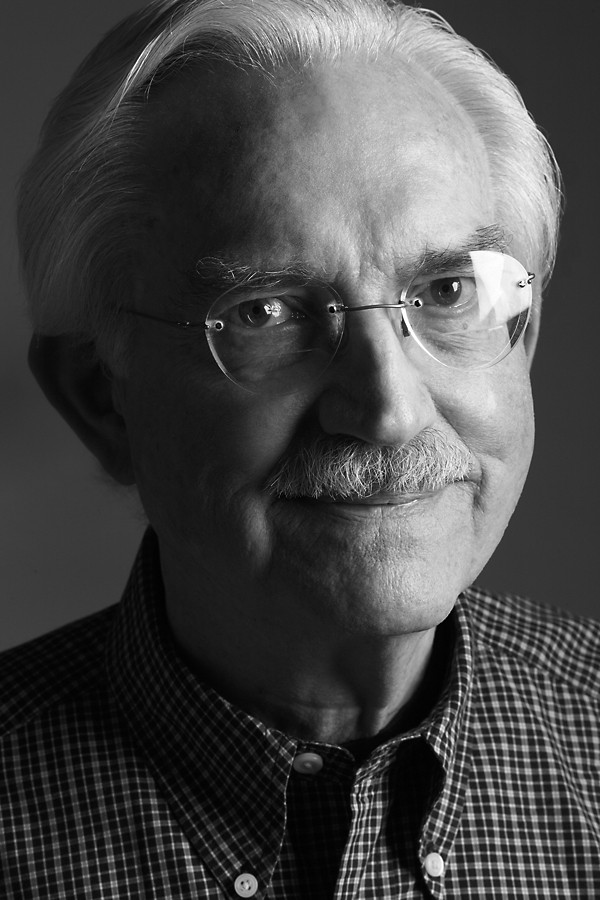 I was born in Dallas, Texas, in 1928. I graduated from Phillips Academy at Andover in 1945, from Yale University with a Bachelor of Arts in American Studies in 1949, and from MIT with a Bachelor of Architecture in 1959. I served in the U.S. Army Counter Intelligence Corps from 1952 to 1955.

My photography received awards from Black&White magazine, Color magazine, the Texas Photographic Society, Ransom Center of the University of Texas at Austin, the Santa Fe Center for Photography, and exhibition at Brookhaven School of the Arts, Dallas, Texas.  I have received architectural design awards, community service awards, and election to Fellowship Emeritus from the American Institute of Architects.

I traveled in Europe for fourteen months in 1949-50; became an enthusiastic photographer in Limburg, Germany, on January 3, 1950, when I bought my first good camera – a Leica IIIc; and spent two years in Germany serving in the Army. After studying architecture at MIT, I returned to Dallas,  practiced architecture for thirty years, and led a volunteer career working on community goals, neighborhood improvement, and affordable housing. Since retiring from architecture and volunteering in 1995, I have focused on personal photography, working on a backlog of images accumulated since 1950 and adding more. I have benefited from a number of photographic workshops, including Fred Picker’s Zone VI in 1984 and a variety of courses at the Santa Fe Photographic Workshops.